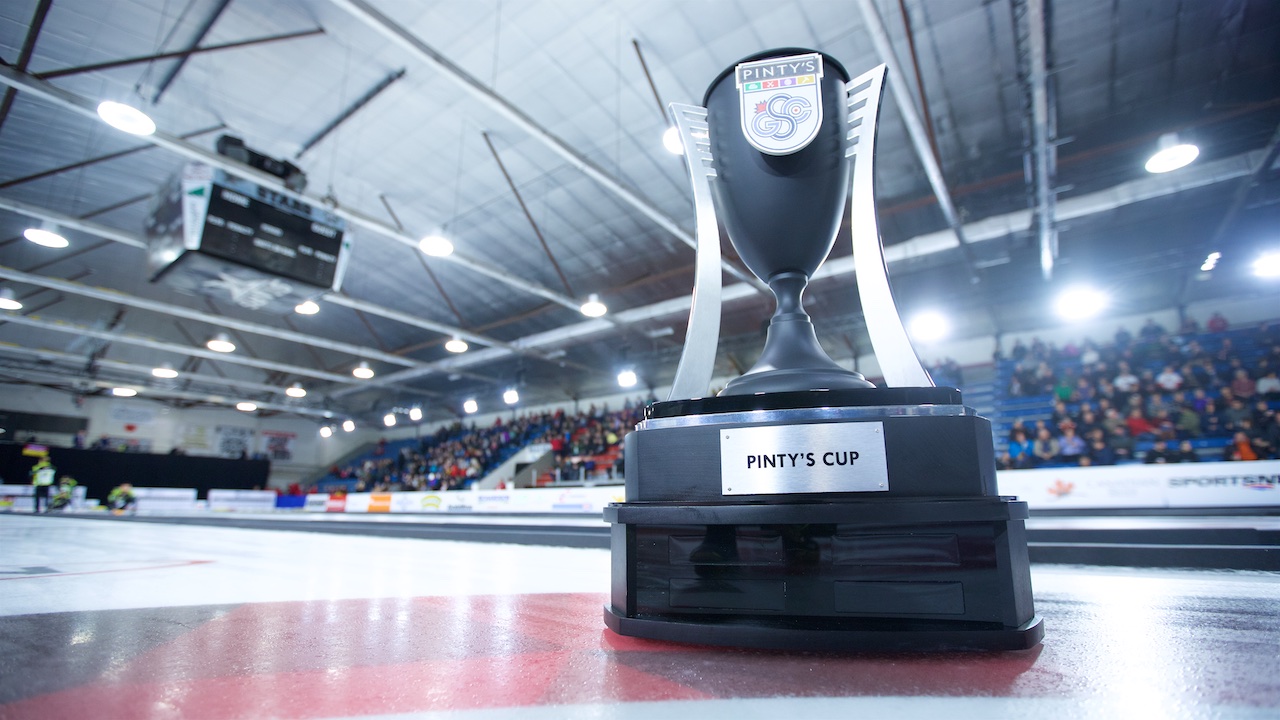 Chicken wings and football. Hot dogs and baseball. Bacon and eggs. Pinty’s and curling. Some things are just meant to be together.

Pinty’s took over title sponsorship of the Grand Slam of Curling in 2015 and it has been a win-win situation for all parties involved. The profile of the sport has grown with each passing year and Pinty’s has become synonymous with that growth.

“Pinty’s has become one of the biggest sponsors in curling,” said veteran skip Glenn Howard when the original deal was announced. “They sponsor a lot of teams, which is great for them to get involved in our game and it’s fantastic news because they’re a great company.”

Since Pinty’s became involved, the Grand Slam schedule has grown, the level of play has improved, the prize money has increased and curling fans have shown their appreciation by supporting the Pinty’s brand. And the Pinty’s Fan Zone is always a popular place to watch Grand Slam of Curling events.

In that first season of 2015-16, the Tour Challenge was added to the schedule, allowing a second tier of teams to compete for a berth in a future Grand Slam of Curling event. That has led to the emergence of current Grand Slam players such as reigning three-time Canadian champion Kerri Einarson and Jason Gunnlaugson.

The following year, the Champions Cup was introduced for both the men’s and women’s competitions. This event rewards the teams which have a successful Grand Slam season with an invitation to the season’s final competition.

In 2018, the Pinty’s Cup was introduced, a trophy that is awarded to the men’s and women’s teams that have accumulated the most points over the Pinty’s Grand Slam of Curling schedule.

Pinty’s is proud to be a part of the Grand Slam of Curling and its policy of awarding equal prize money for both the men’s and women’s competitors.

Curling has never been as popular as it is today and Pinty’s is proud to have played a role in that growth.